Campus Ministry » Monarchs in our Prayers

Monarchs in our Prayers 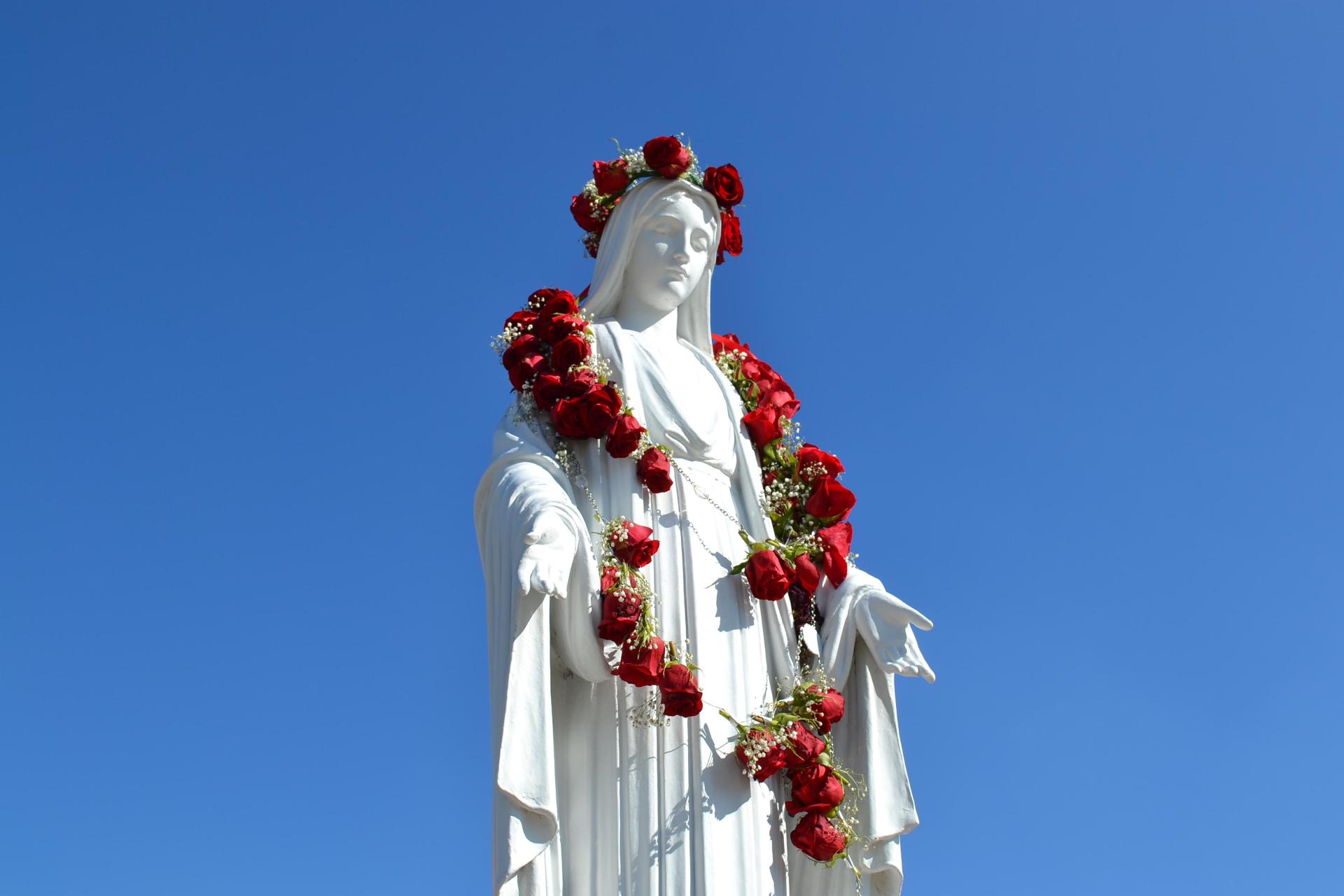 The following Monarchs have requested our prayers.  Please remember these fellow MDHS Family Members in your thoughts and prayers during their time of need.
If you or someone you know is in need of prayers, please contact: Kathleen Kelly '94 at [email protected] or call (714) 850-9536

FOR THOSE WHO ARE ILL

James Tobin '73 - was diagnosed in 2005 with a rare tumor cancer. He continues to undergo constant treatment. He is grateful for your prayers. Read More.

Tim Peabody '79 - was diagnosed with a rare form of blood cancer.  He underwent weeks of transfusions and was finally able to return home in late October.  Tim's need for transfusions and prayers continues.  Tim has Type O- blood and is in need of both whole blood (donors must be O-) and platelets (donors may be ALL blood types).  Donations may be made through the Red Cross, (800) 696-1757, note that you would like to donate directly to Tim, DOB - 2/28/1961.

Brian Temple '86 - is battling IgA Nephropathy which has caused his kidneys to fail.  He is currently awaiting a kidney transplant and requests your prayers. Read More and see how you could help.

Jimmy Nolan '92 and family - Jimmy's wife and three of his four children were involved in an auto accident in September 2020.  His youngest daughter did not survive and his wife and 2 children remain hospitalized.  In addition, the driver of the other vehicle was also killed in the crash, please keep all involved in your prayers. Read More.

John Ravera '87 - step-father of Owen Bizzaro '23, is recovering at Hoag Hospital from injuries incurred in a motorcycle accident.

Mike Fielder '84 - Mike was a member of the basketball team at the beginning of the Mater Dei basketball Dynasty. He is suffering major complications from Diabetes.  Read more.

FOR THOSE WHO HAVE PASSED AWAY

Janet Gifford Kessinger '57 - passed away on October 11, 2021.
Brittany Baddon '05 - passed away on September 26, 2022 following a battle with Lymphoma.  Read More.
Sandra Gierke Aarvig '59 - passed away on September 19, 2021. Obituary
Bob Haupert '71 - passed away on August 23 following his battle with a rare form of Leukemia. He is survived by his wife and high school sweetheart, Melanie (Markel) ’71, son Brian and daughter Shelley, her husband Kellen Green and  two granddaughters.  He has five siblings with four of them being MD graduates; Bill’61, Mary’63, Susan’65, Barbara and David ’69. Obituary
Carlos Alaniz '71 - passed away on August 7, 2021.
Anthony Barajas '19 - son of Brian '93 and Catherine '90, brother of Julia '18 and Jayde '22 and cousin and nephew to a host of Monarchs, passed away on July 31, 2021. The Barajas Family has created a fund in Anthony's memory at the OC Community Foundation. Gifts made to the Anthony Michael Barajas Foundation Fund will support high school and college students who carry the same drive and desire to be the best they can be, at their sport or creative endeavor, their studies and the way they live their lives.  Make a gift in honor of Anthony.