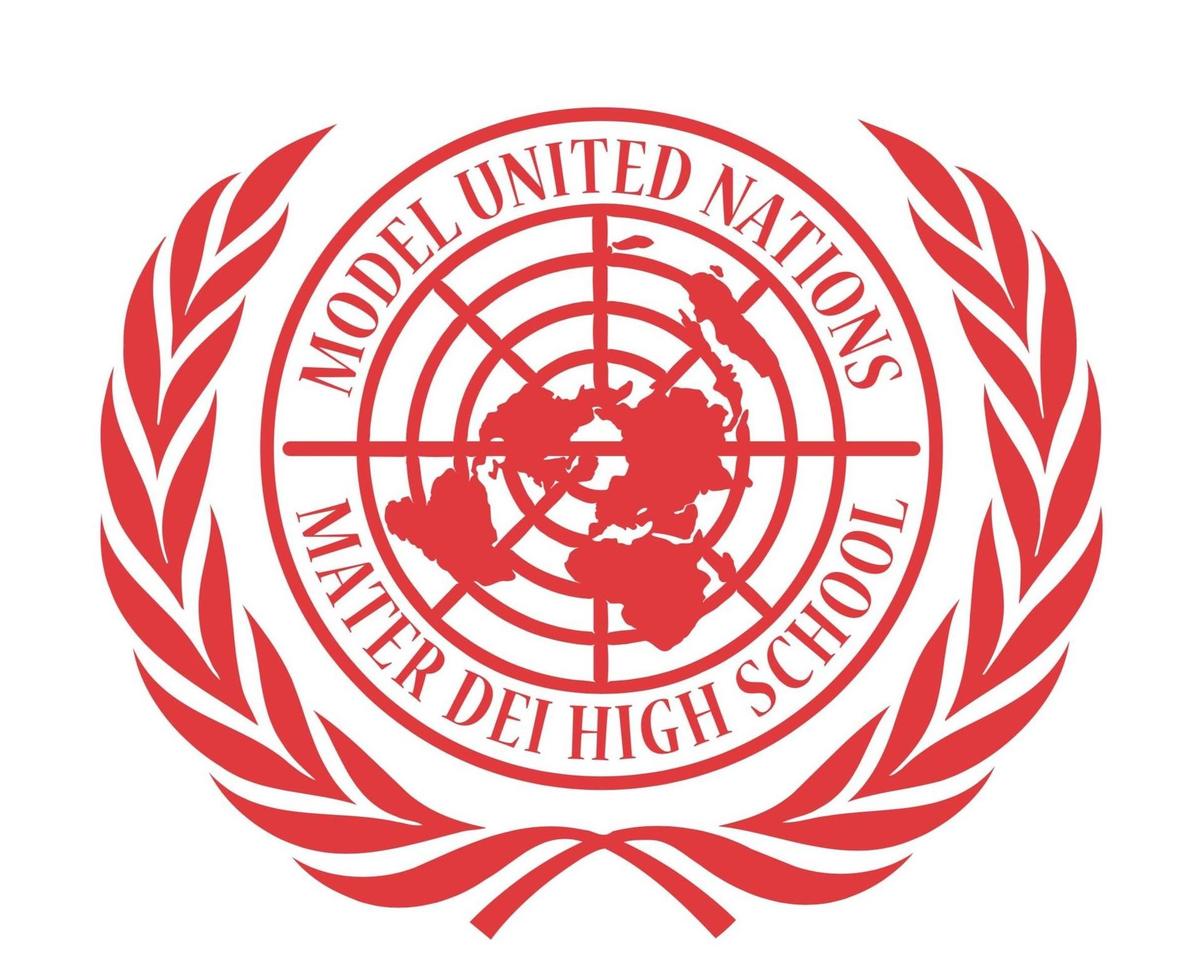 Model United Nations (MUN)  is a simulation of the UN General Assembly and other multilateral bodies. In Model UN, students step into the shoes of ambassadors from UN member states to debate current issues on the organization’s agenda. While playing their roles as ambassadors, student “delegates” make speeches, prepare draft resolutions, negotiate with allies and adversaries, resolve conflicts, and navigate the Model UN conference rules of procedure – all in the interest of mobilizing “international cooperation” to resolve problems that affect countries all over the world.
Before playing out their ambassadorial roles in a Model UN simulation, students research the issue that their committee will address. Model UN participants learn how the international community acts on its concerns about topics including peace and security, human rights, the environment, food and hunger, economic development and globalization. Model UN delegates also look closely at the needs, goals and foreign policies of the countries they will represent at the event. The insights they gain from their exploration of history, geography, culture, economics and science contribute to the authenticity of the simulation when the role playing gets under way. The delegates’ in-depth knowledge of their countries guarantees a lively and memorable experience.
MD students can participate in Model UN by enrolling in courses such as Cultural Geography/MUN Honors as freshman, Honors World History/MUN as sophomores, Honors United States History as juniors, or they can join the MUN Club, which meets in room 504 during Advisory Periods and as needed in preparation for conferences. 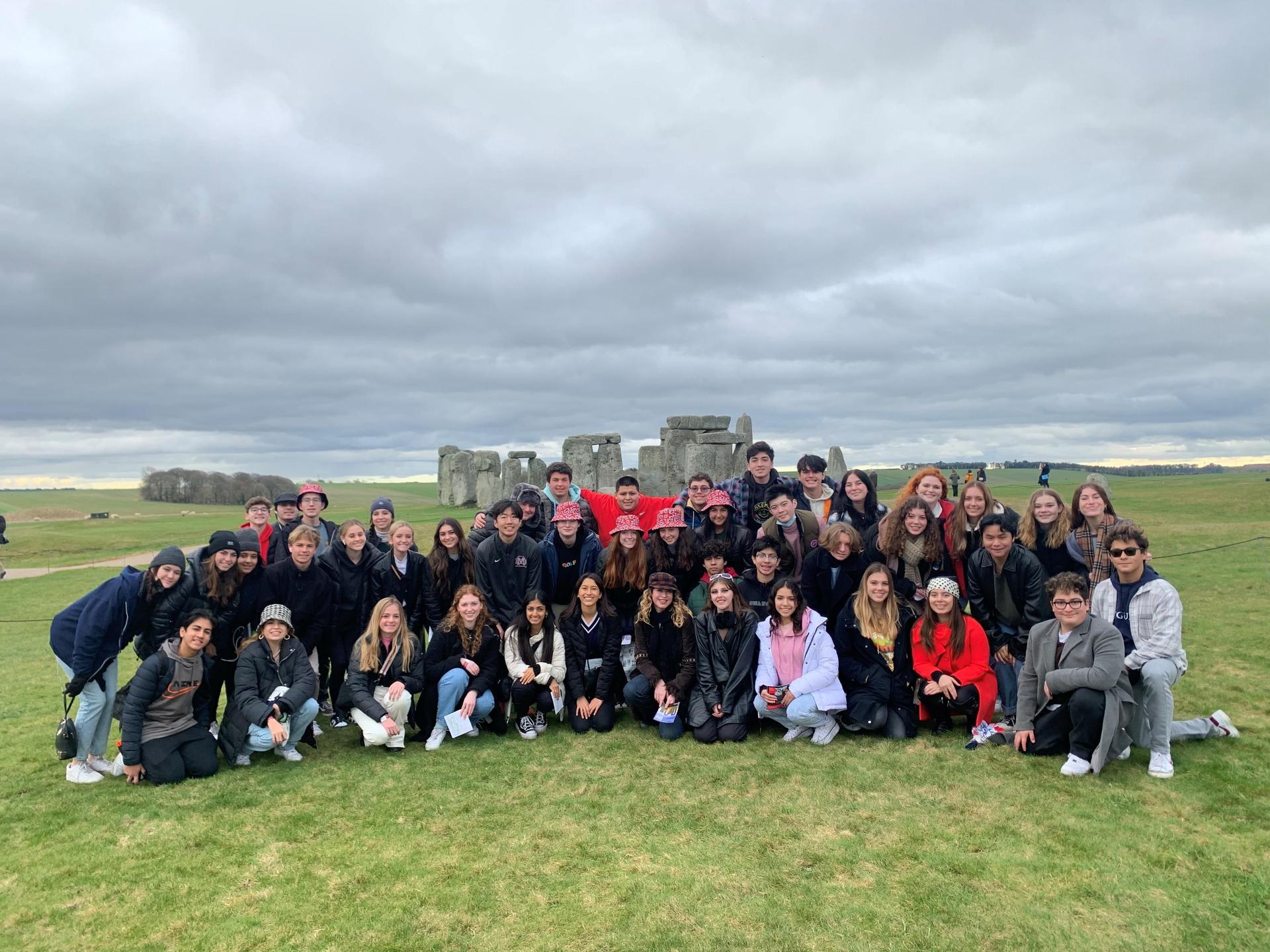 Our MUN Students journeyed to England in February 2022 for global MUN conference. They also got to tour historical sites and monuments including Stonehenge!