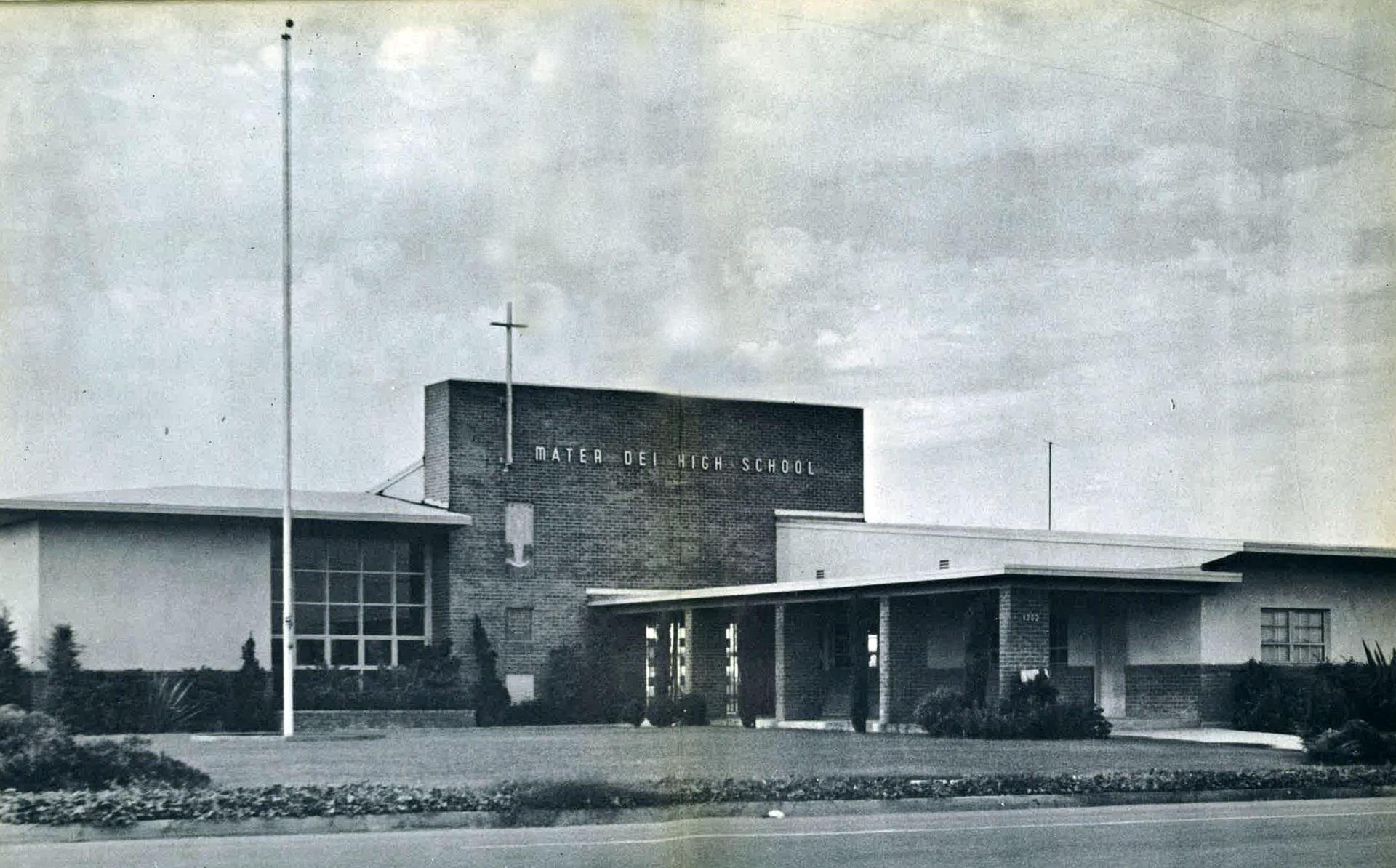 Mater Dei High School first opened in September 1950 with 111 students. During that first year, a statue of Our Blessed Mother was presented to the school by the Young Ladies Institute. It was placed in the Grotto, where it remains today. Mary, Mother of God, as our Patroness, guides us in our quest for excellence. The first principal was Father Joseph L. Eyraud, who supervised a faculty of seven, including the Sisters of Charity of the Blessed Virgin Mary. The first graduating class chose the lion as the mascot, and decided that we should be called the "Monarchs" and wear red and gray. They were also responsible for establishing the tradition of academic excellence at Mater Dei.

Mater Dei High School continued to progress. During the next few years, we added our band, a California Scholarship Federation charter, more buildings and finally, our first chapel. Our students came to know an unusually rigorous level of dedication and a work ethic that is still demanded today. In 1960, the school looked back on the first 10 years that added 1,300 students, in addition to a waiting list. We added our drama department in the 1970s and performed our first senior musical in 1974. Enrollment soon hit 2,200, making Mater Dei the largest Catholic high school west of Chicago.
During the 1980s, we broadened our curriculum and further heightened academic standards in order to provide the excellent education our students needed for success in college life and beyond. We expanded our community service and outreach programs, making it easier for students to get involved. On the school's 40th anniversary in 1990, Fr. John Weling was named the first president of Mater Dei. Under his leadership, the existing Grotto was transformed to create the park-like atmosphere we still enjoy today. In the mid 1990s, Frances Clare was appointed as principal and Patrick Murphy was appointed as president. As the school neared its 50th Anniversary, plans were made for the MD 2000 Capital Campaign a multi-phased campaign to ensure Mater Dei's future.
Phase I of the capital campaign funded the construction of a parking lot, the Gordon & Gail Lee Family Chapel & Campus Ministry Center, the Antone & Anna Borchard Family Library, Academic Services Complex, the Reed & Angela LeVecke Student Activities Complex and Shamrock Plaza. 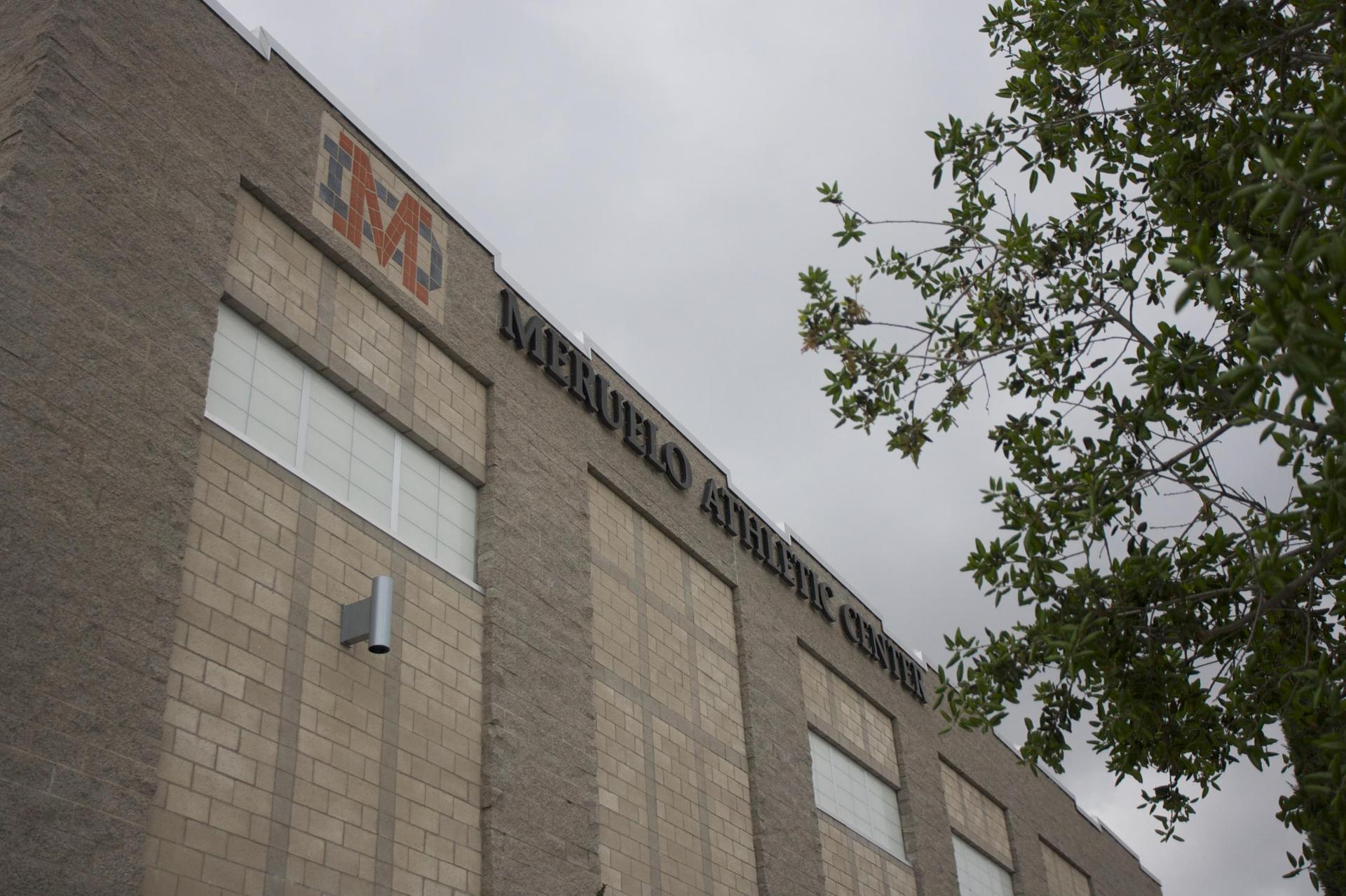 Phase II brought the new Outdoor Athletics Complex including Rod Dedeaux Stadium at Joe O'Hara Field, the Rick Muth Track and two new FieldTurf fields. Construction is now complete on the Meruelo Athletic Center and William Lyon Homes Aquatic Center. The facility is home to the first pool on campus in school history, and one of the largest indoor athletics venues in Orange County, seating over 3,000 fans.
This investment in our school's campus only furthered our students' success in the classroom, on the courts, fields, and in the pool. Our athletics program has hundreds of league and CIF championships across boys and girls teams, 18 Gatorade State Players of the Year, five National Gatorade Players of the Year, two Heisman Trophy winners, nine National Championships, and eight Olympians. In the arts, our students have been recognized for their talents as Artist of the Year. Many have taken the foundation from Mater Dei into their successful careers in the entertainment and creative industries. 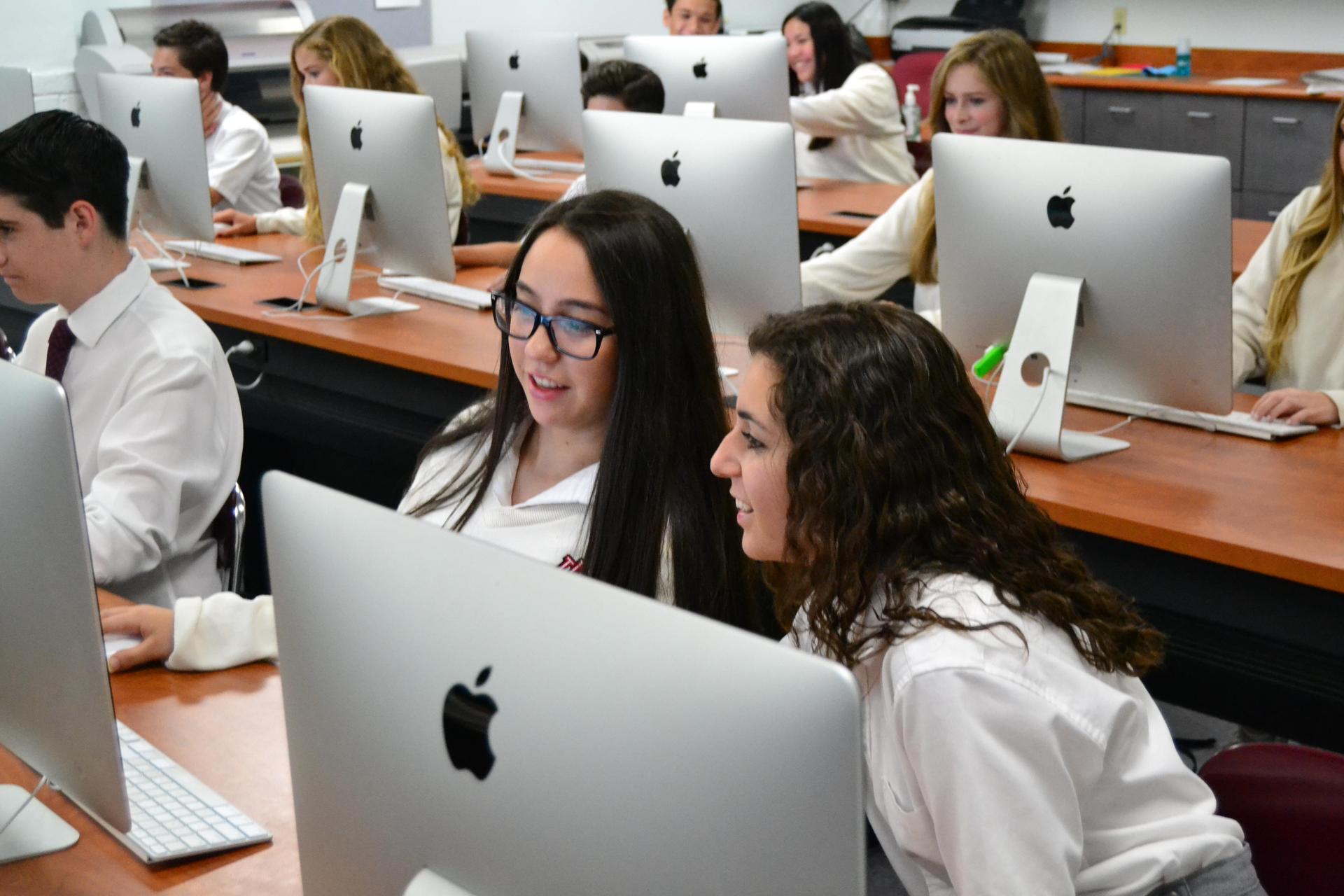 In the 2011-12 school year, Mater Dei implemented its one to one iPad program for all faculty and students. Since 2012 we have been recognized as an Apple Distinguished School, a designation is reserved for schools that integrate Apple technology in education and meet criteria for the five best practices: visionary leadership, innovative learning and teaching, ongoing professional learning, compelling evidence of success, and a flexible learning environment.
In 2012 we added the Andry Golf Practice Facility, Aquatics Building and facility expansion (2013), and the Re-Imagined Library & Learning Commons (2013). In 2015, we commissions a veteran's memorial, "Sentinels of Freedom" in the Grotto to honor of all of those Monarchs who have served our country and gave the ultimate sacrifice.
In 2019, we completed construction on a much needed-parking structure which has three levels and can accommodate the entire campus community and guests. This was a true blessing to our campus during COVID times as the performing arts program used it as a temporary practice and recording space. The final phase of our campus renovation plan includes a performing arts center to serve our student artists on campus and the community here in Santa Ana. 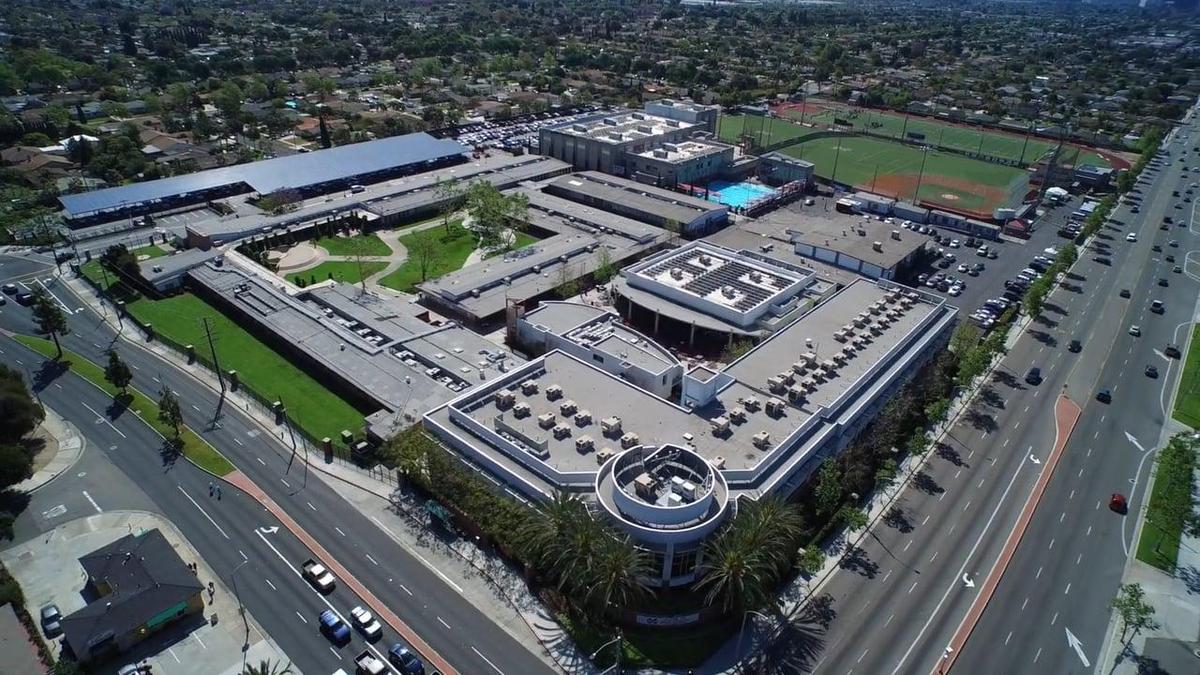 The students, faculty, administration and alumni of Mater Dei High School are proud of its traditions of Honor, Glory and Love. A school built by faith, dedication and help from the families and community around us, Mater Dei has a genuine commitment to Catholic education right here at the corner of Bristol and Edinger in our beloved City of Santa Ana.