About:  I was born and raised in El Salvador.  I am a native Spanish speaker fluent in English and Chinese, also conversant in French. I attended Fu Hsing Kang Military Academy in Taiwan, Republic of China, where I graduated with a Bachelor of Science in Political Science.  I earned my Masters of Arts, Spanish Literature and Linguistics from California State University Fullerton.

My work experience ranges from serving as a Diplomat for El Salvadoran Government for seven years in Washington, D.C. to teaching Spanish and Chinese from Kindergarten through high school for fourteen years.

I was awarded the US Army's Meritorious Service Medal;  the Pygmalion Award for being one of the most influential women in Salvadoran society; full scholarship recepient to live and complete school in Taiwan, Republic of China for five years; 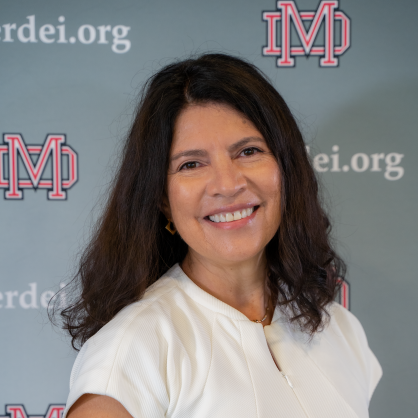