About
Gary McKnight took over as Mater Dei Head Basketball Coach prior to the 1982-83 season. During his tenure, Coach McKnight has won 1 National Championship, 11 California State titles, 16 Southern California Regional titles and 23 CIF Southern Section titles including a National Championship in 2014. The Monarchs have won 38 league titles in his 39, including 33 consecutive.

Coach McKnight has guided the Monarchs to an overall record of 1,188 – 122 since becoming Mater Dei’s head coach, His win total ranks first as the most in California state history. He is also 4th nationally among all-time coaching leaders in total career wins.

Coach McKnight and his wife Judy of 46 years are the proud parents of 5 boys (Clay, Bryan, Geoff, Matt and Taylor) and 7 grandkids (Makenzie, Jaden, Lexie, Jocelyn, Brooklyn, Evelyn and Morgan).

What I Love About MD
The People – Whether it’s the students, faculty, administration or alumni, they are all what make Mater Dei such a great place. I am one of the lucky few who get up each morning looking forward to coming to work. 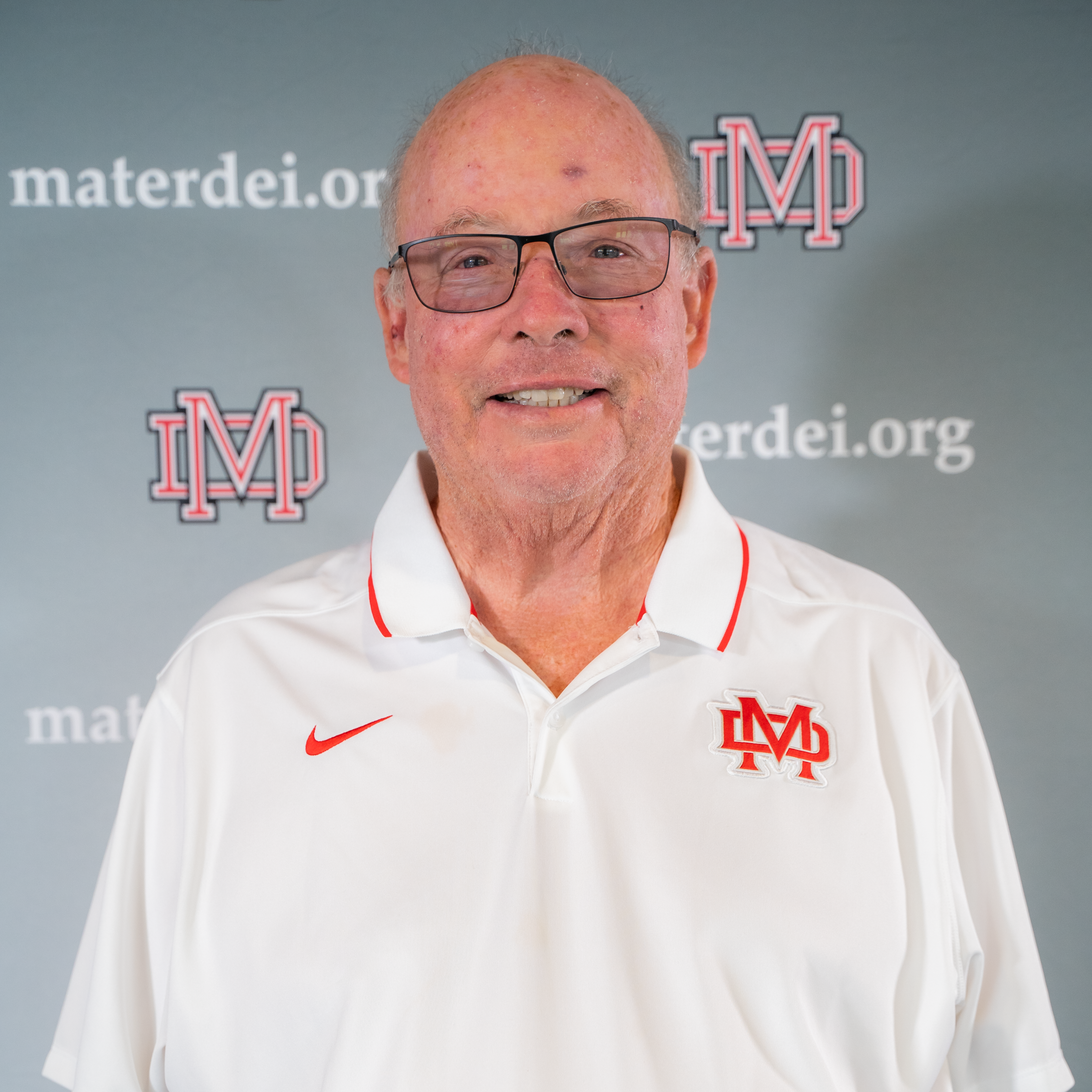