Monarchs Going for Gold in Rio 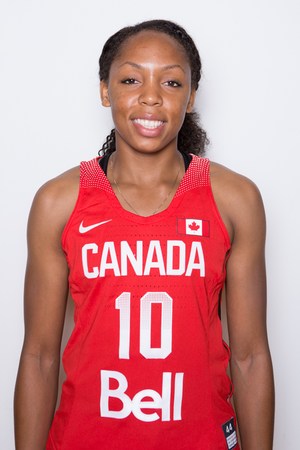 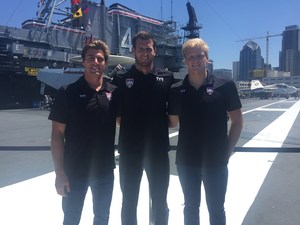 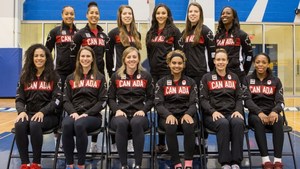 Congrats to Bret Bonanni '12, McQuin Baron '14 and Thomas Dunstan '16 for being selected to the USA Men's Water Polo Team! And Nirra Fields '12 has been named to the Canadian Women's Basketball Team!
The entire MD Family is so proud of you! We pray for safe travels to Brazil and will be rooting for you every step of the way.  Go Monarchs!
Representing the United States as members of the Men's Water Polo Team:
Bret Bonanni '12
McQuin Baron '14
Thomas Dunstan '16

"This is one of my proudest moments as a coach or player. Bret, McQuin and Thomas have reached the pinnacle of our sport through hard work, sacrifice and belief.  I am excited to watch them represent this great country and hopefully bring home a medal," said Chris Segesman, Head Coach Boys' & Girls Water Polo.

And, congratulations to Keith Yonkers, MD Lifetime Parent and Water Polo Announcer!  Keith is also heading to Rio and will be the game announcer for water polo.  This is Keith's 2nd Olympic Games.  Keith and his wife, Jennie, are proud parents of three Monarchs: Molly '11, Carter '13 and Lacy '15.

Representing Canada as a member of the Women's Basketball Team:

From Mater Dei, Nirra continued her career at UCLA. She was drafted as the 32nd pick overall and in the third round of the 2016 WNBA Draft by the Phoenix Mercury. Nirra is the second Monarch to have been drafted into the WNBA. Kaleena Mosqueda-Lewis '11 was drafted to the Seattle Storm in 2015.