Online Registration is now closed.  Walk ups are welcome, please email Kathleen Kelly '94 at kkelly@materdei.org if you plan to attend.

Cash or check at the door please.

Michael is a former Major League Baseball player, winning numerous awards in his career including being named to the Major League All Star team 5 times. Sweeney played his first 13 seasons in the majors with the Kansas City Royals, first as a catcher, then at first base and designated hitter. Sweeney also played for the Oakland Athletics, Seattle Mariners, and Philadelphia Phillies. On March 25, 2011, Sweeney retired from baseball. Mike was an aggressive player but also a very spiritual man. He now works as a special assistant for the Kansas City Royals. Sweeney was inducted into the Kansas City Royals Hall of Fame on August 15, 2015.  His father, Mike Sweeney Senior ’68, is a Mater Dei alumnus.

Visit the Photo link to the right for past event photos.

Click here to make a gift to need-based financial aid for MDHS student-athletes. 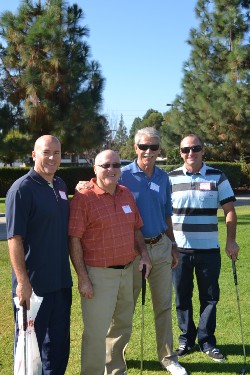 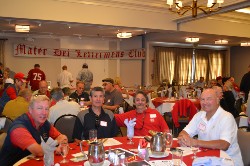 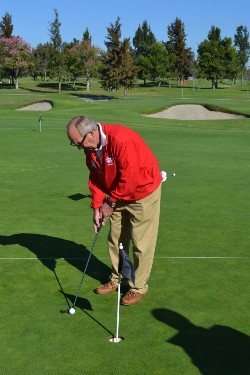