About:  Diane Larsen is a National Financial Education Council Certified Financial Educator. She is the award winning economics teacher at Mater Dei High School where she has taught for over 30 years. Her awards include being selected Jumpstart Coalition Outstanding Educator for 2008 as well as being the only California teacher chosen by CEE and the U.S. State Department to travel to South Africa in the summer of 2009 to teach and review other economics teachers in an exchange program. Her students have won high honors in the California State Stock Market Simulation placing 1st in 2008, 2009, and twice in 2012, 2016-2017. Last year she had trained 5 of 10 teams in the top ten in the State. In the Fall of 2010 she entered her classes in the National Stock Simulation and had a team reach 1st place in the concluding week. Diane’s students have scored in the upper 10% in the National Financial Literacy Challenge with one in the upper 1% of the nation. In 2008 she had a team finish 5th in the State Economics Challenge. Her teams have been regulars in the CCEE Capital Markets Competition and had a team place in the top 6 in the Money Wise Teen competition sponsored by CCEE. In 2016 she took her AP Macroeconomics team to the State Finals of the Economics Challenge and they placed 3rd in the State.

Diane’s personal achievements include being UCLA Grad, California State Credentialed from UCI with a double major and double minor. She holds an M.A. in Geography from CSUF. In addition, she is NYSE and SEC trained and teaches stock simulations on the state and national level. Diane has traveled with students on economic educational travel to the U.S.S.R, the new Russian Commonwealth of Independent States, Eastern and Western Europe, Australia, New Zealand, and South Africa.
Recently Diane has been appointed to the Federal Reserve Bank Educational Advisory Board which meets at the Federal Reserve Bank of San Francisco. She will train to be a liaison of educational outreach to students and the general population. She will be holding brief information talks to Faculty, Students, Financial Educators and general audiences for the purpose of educating the public on the roll the FED plays in our nation’s economy. 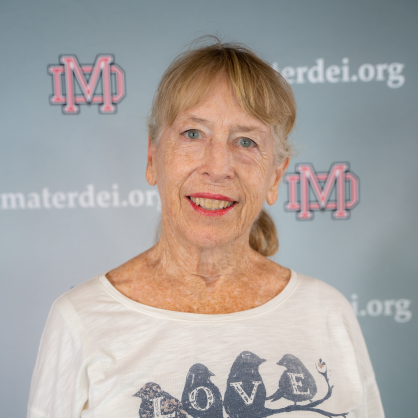